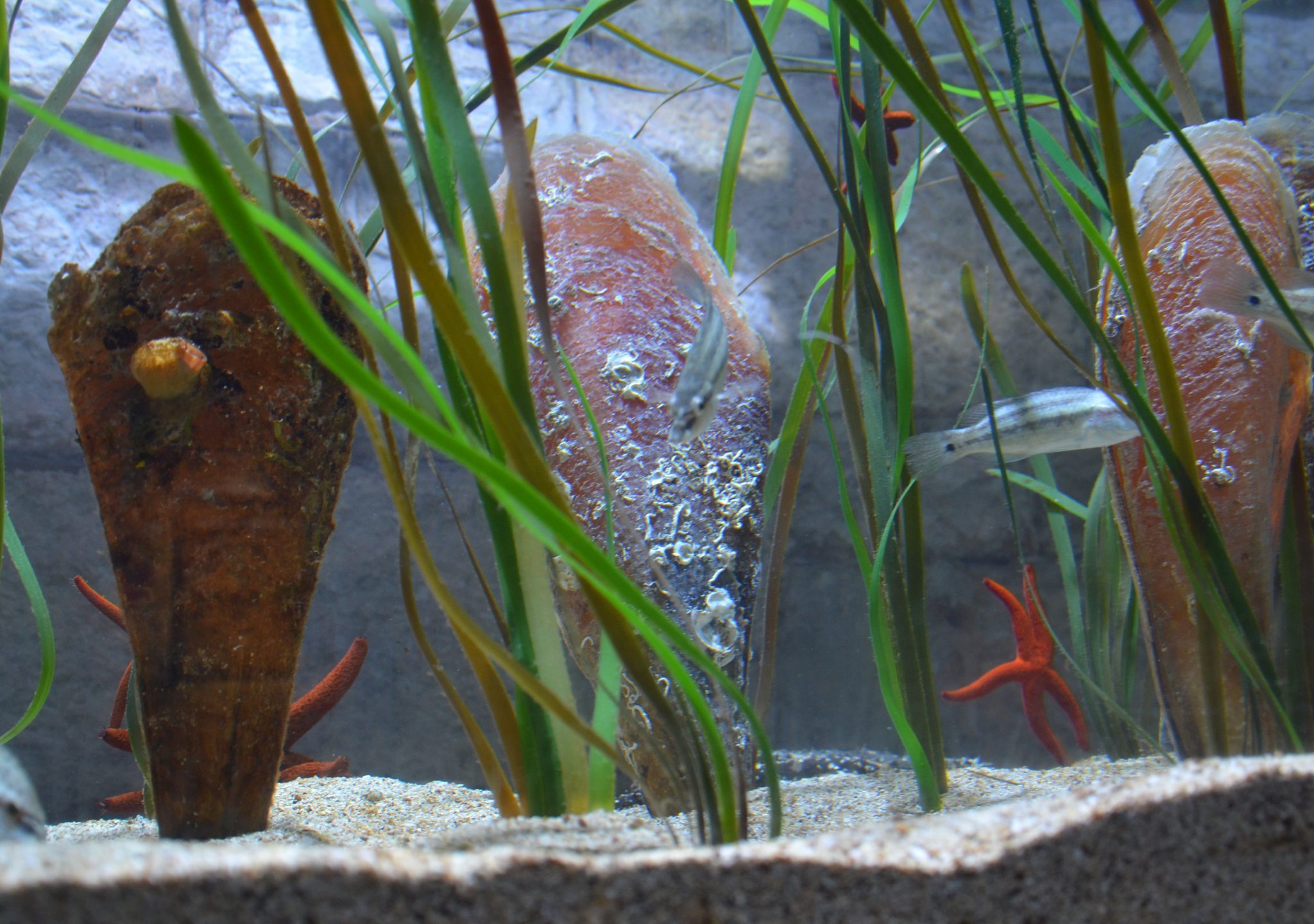 Beograd, May 25, 2021 – The noble pen shell, an endemic sea shell size less than one centimetre named “Orange”, is the first adopted animal to be cared for by Gebrüder Weiss. This company has committed to providing food for the other eight small and two adult shellfish that they take care of in their only refuge – the Aquarium in Pula. In addition, Gebrüder Weiss will help procure the necessary equipment so that the noble pen shell can grow and one day is able to live again in their natural habitat – in the Adriatic and the Mediterranean.

To preserve the species of noble pen shell, and on the occasion of International Biodiversity Day and Nature Protection Day, Gebrüder Weiss was among the first companies to recognize the importance of protecting and conserving this endangered species that has almost disappeared in the Mediterranean. It is estimated that barely a dozen of them live in the Adriatic because over 99% of all noble pen shells in the world were killed by the newly discovered parasite.

„For Gerbuder Weiss, social responsibility is deeply rooted in business on the global scale. We are very proud of the fact that we have recognized the efforts that the Pula Aquarium is making to save endangered marine species from further extinction“, said Barbara Bujačić, CEO of Gebrüder Weiss Croatia. She also warned of the fact that the costs of keeping animal species in strictly controlled conditions are really high and called on other companies to follow the example of Gebrüder Weiss and contribute to the conservation of protected species.

The importance of the noble pen shell is great because as the largest endemic shell, it is an exceptional filter, which cleans seawater from a large amount of organic matter every day. In addition to contributing to the purity and clarity of the sea, the noble pen shell provides a home to many other organisms that attach to it or move through its shells. It has also been proven that noble pen shell is an excellent indicator of changes in the environment, providing information on the biological response to human impact on the sea.