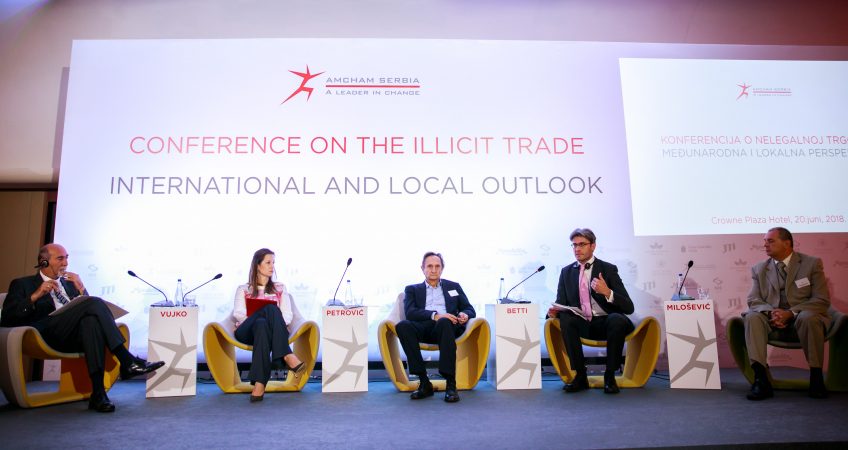 Shadow economy is slowing down the industrial growth of the country

In order to reduce the level of shadow economy, especially illegal trade as its largest form, Serbia must improve the efficiency of the justice system, strengthen supervision institutions and prevent corruption and money laundry, as well as suppress the growth of illegal online trade. These are, with the close cooperation with the private sector, the priority conclusions and recommendations of the conference “Illegal trade – international and local perspective” organized by the American Chamber of Commerce (AmCham).

According to the research “Index of illegal trade”, conducted by The Economist Intelligence Unit, Serbia is in the 57th place out of 84 observed countries, in four categories: politics and laws preventing illegal trade, corruption, money laundry and protection of intellectual property, institutions enforcing those laws and informing the public about it, the tax policy which does not encourage illegal trade and the customs policy which effectively fulfils its mandate and makes trade easier and prevents illegal traffic. Each category encompasses between 2 and 5 indicators.

According to the Kvartalni Monitor, the paper of the Economic Faculty of Belgrade, there was a significant increase of shadow economy in Serbia in 2013 and 2014, while that trend was reversed in 2015. Still, thanks to the improvement in the 2015-2017 period, the previous shadow economy growth had been neutralized.

Jelena Pavlović, president of the American Chamber of Commerce, said that the shadow economy represents one of the three most pressing issues in the business ambient, because a disloyal competition affects all industries. 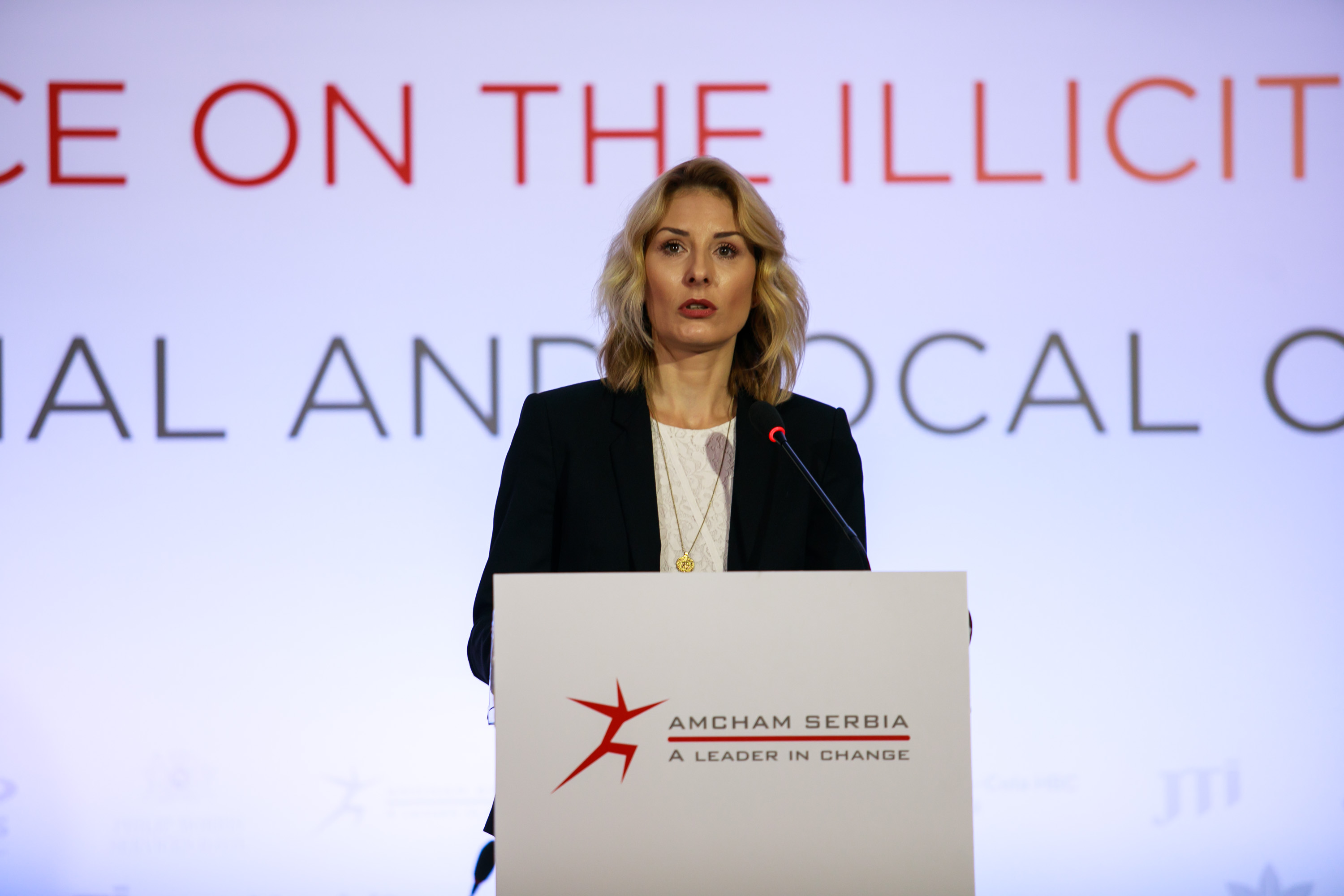 “Shadow economy reduced State and industrial income and disables a stronger investment activity, which is a prerequisite for a faster economic growth. Despite last year’s record breaking inflow of direct foreign investment of EUR 2.4 billion, domestic private investments made up a modest 9% of the GDP and there is a lot of room for improvement. Shadow economy is followed by various forms of crime – smuggling, forging of goods, money laundry, corruption, which is a serious threat to the industry and the society in general. The State has achieved notable improvement in the fight against illegal trade, especially in the Customs Administration, Market Inspection, and the Tax Administration,” stated Jelena Pavlović and added that there is still a lot more work to be done before the shadow economy is reduced to an acceptable measure, compared to the other, more developed economies, and also that the modern era requires us to especially watch for online illegal trade.

Representatives of authorized State institutions, business communities and independent experts had spoken at the conference on key challenges and further steps towards suppression of illegal trade and shadow economy in Serbia with the purpose of creating equal conditions for business for all members on the market and improvement of the business environment.